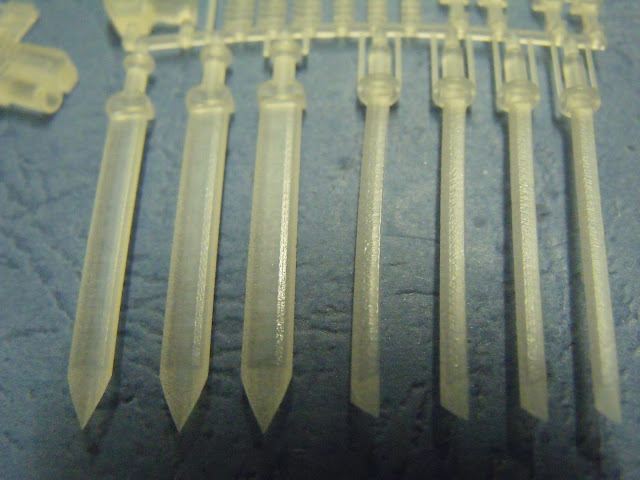 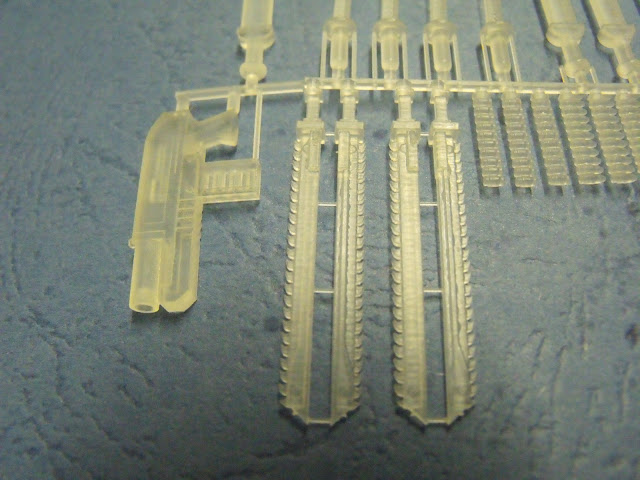 my own version on a bolter, chain swords and some bullet chains 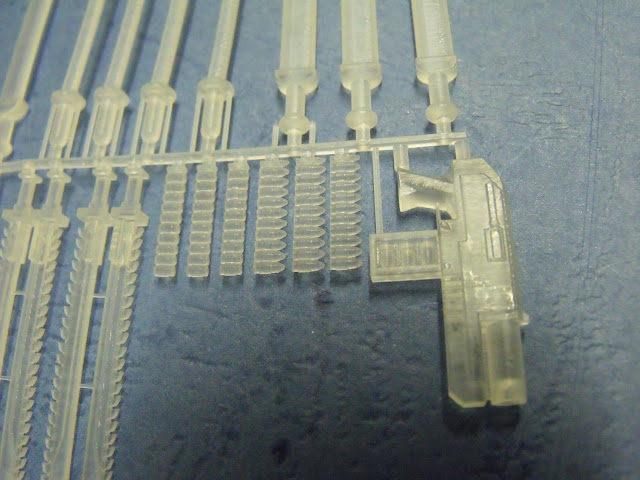 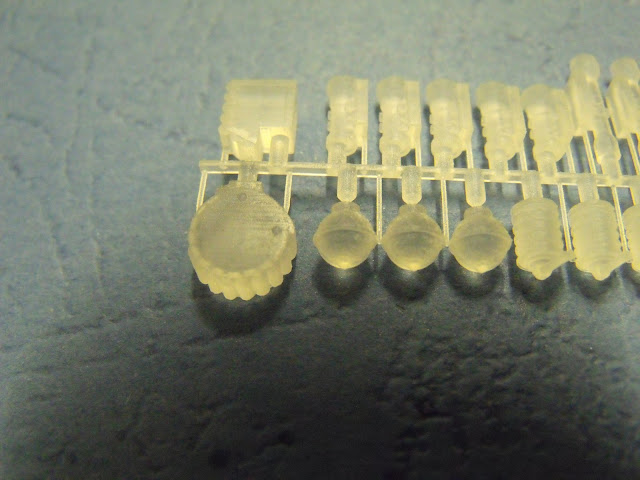 ammo drum and some grenades 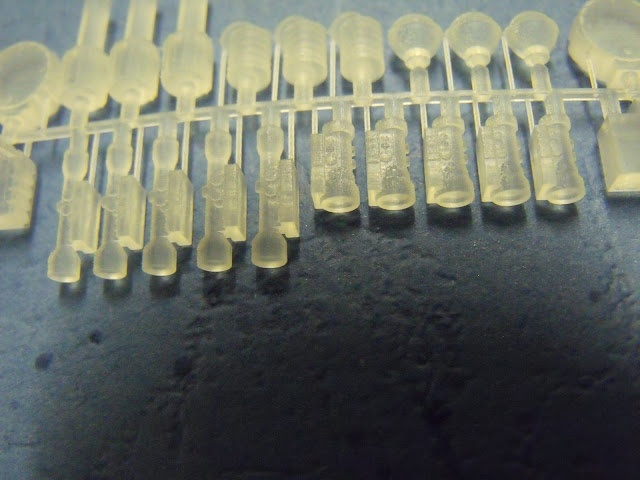 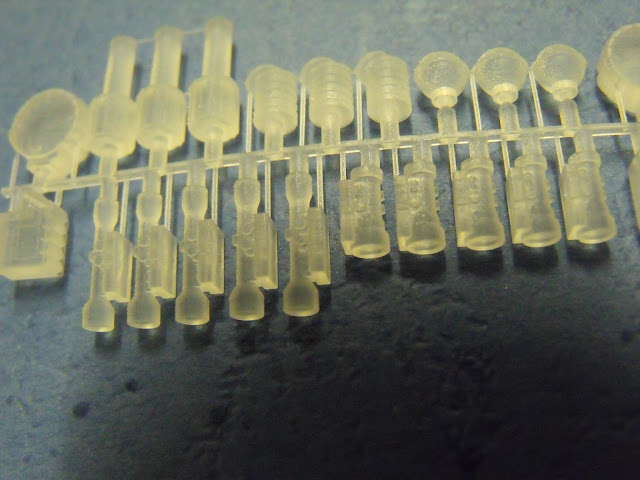 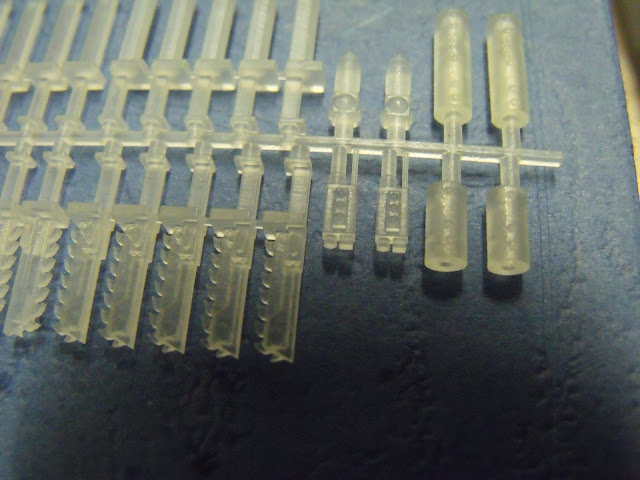 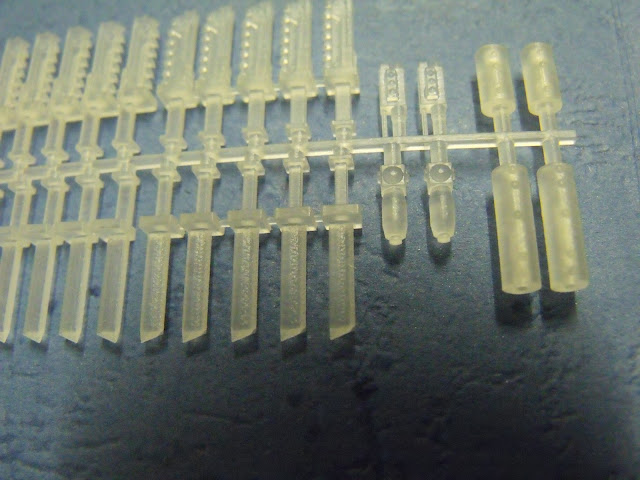 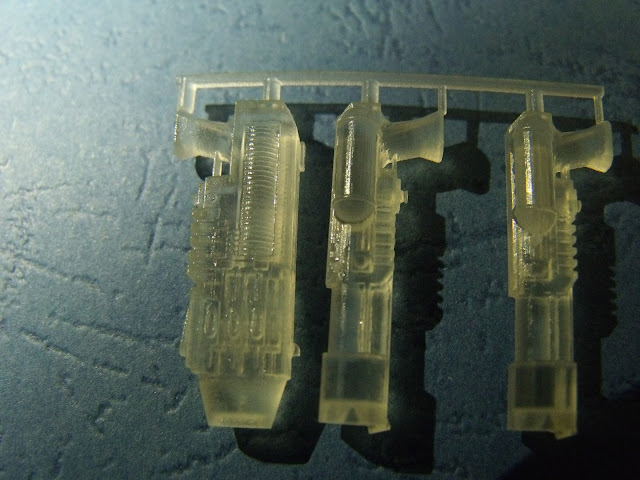 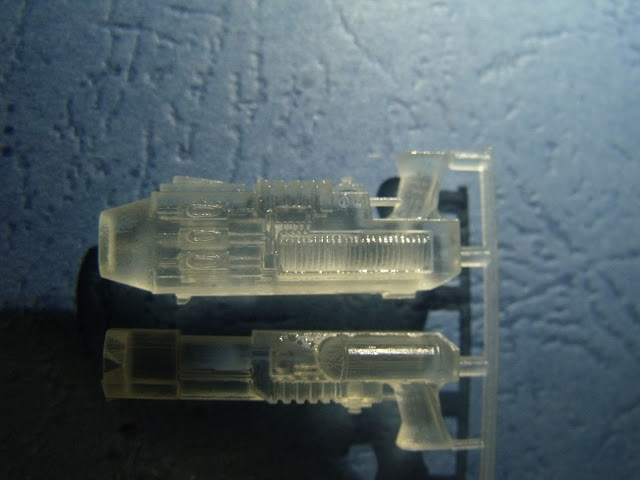 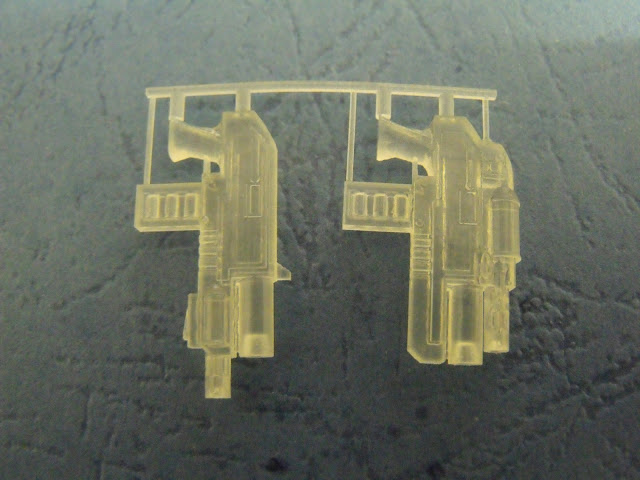 Combi melta gun under slung and on top 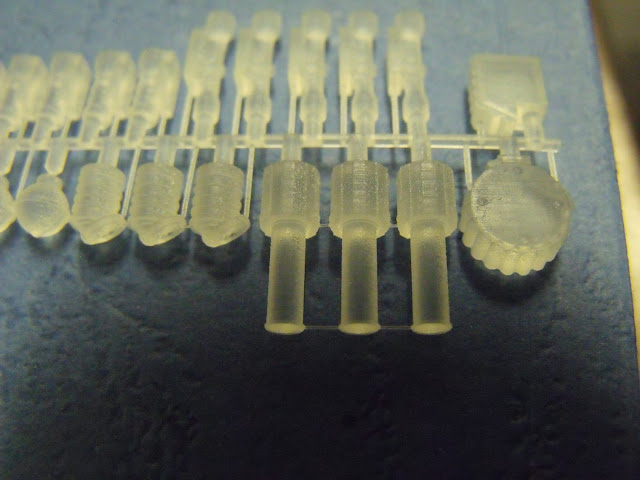 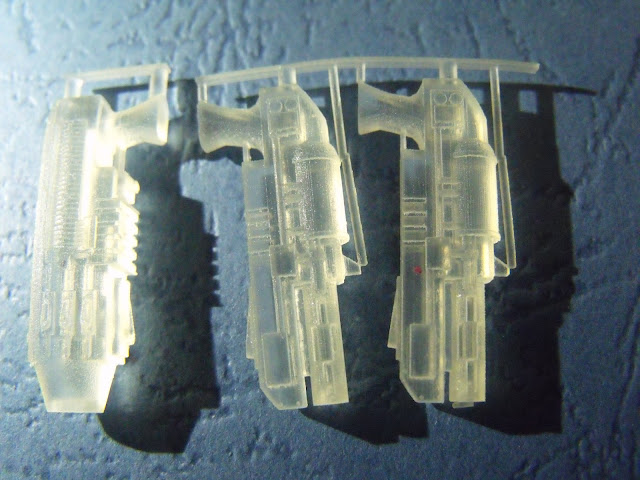 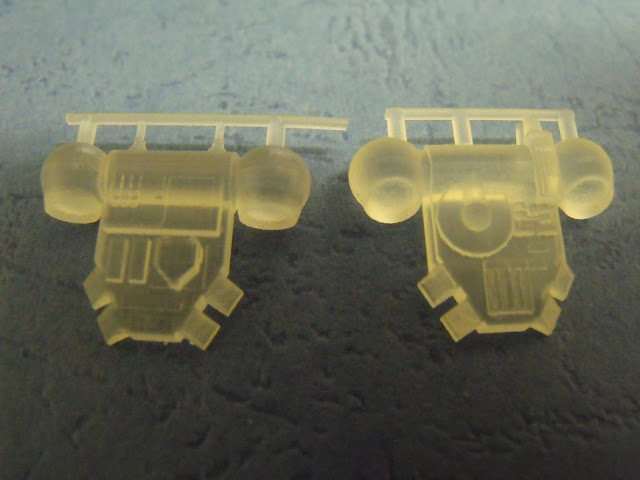 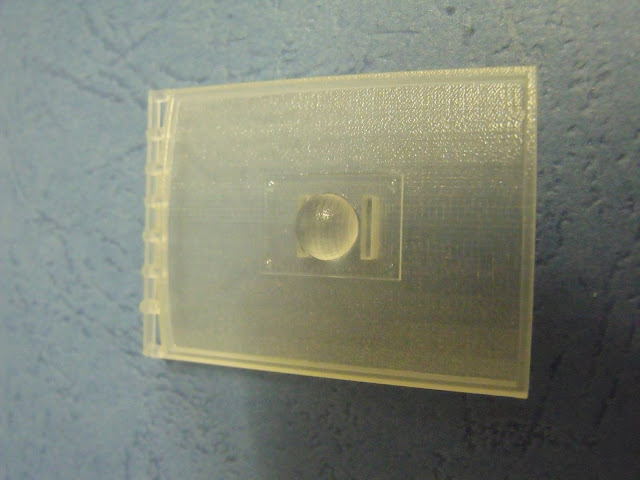 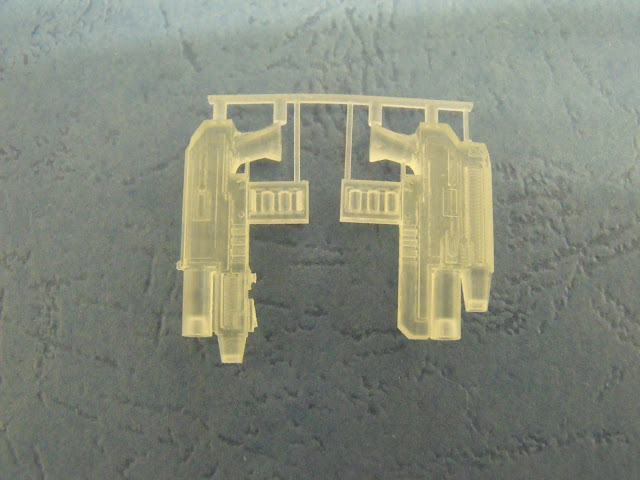 combi plasma guns under slung and on top 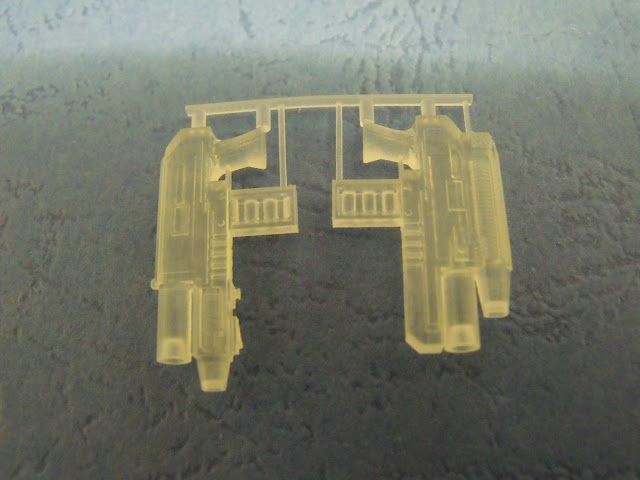 my 3d prints were finished today and they look great will make moulds of them and make more. i used 3d Studio max to make the files and they are printed at the 16micon level in some sort of plastic

here is a picture of the mould that i made each gun only has a couple of air chutes and the bubbles are collecting in some areas of detail, so if i rotate the guns via 90 degree so that they are parallel to the ground the bubbles should raise upwards from the areas they get stuck at and if i add extra air chutes so there are 4-5 it should work 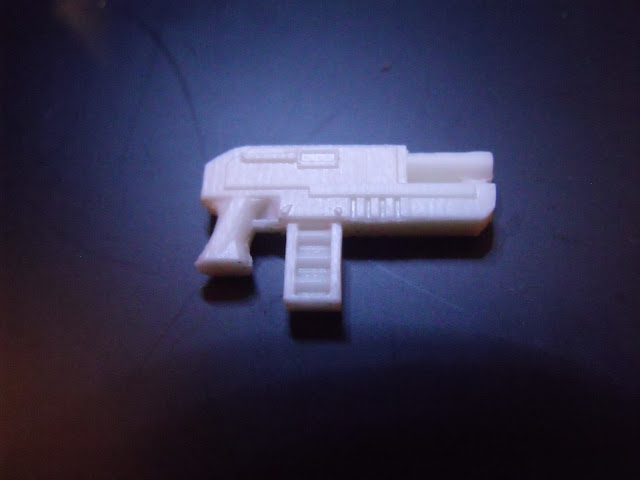 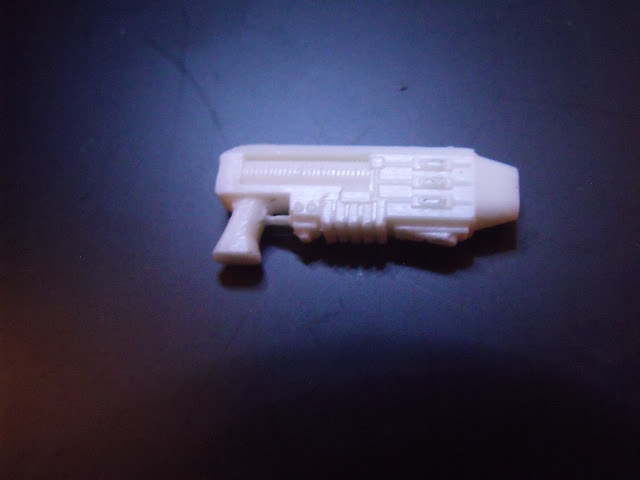 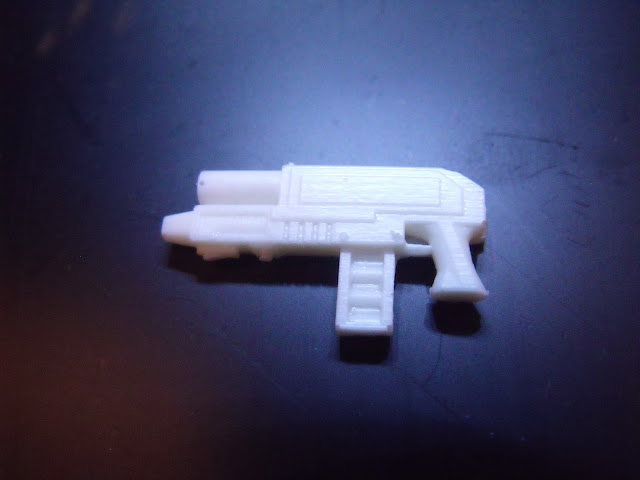 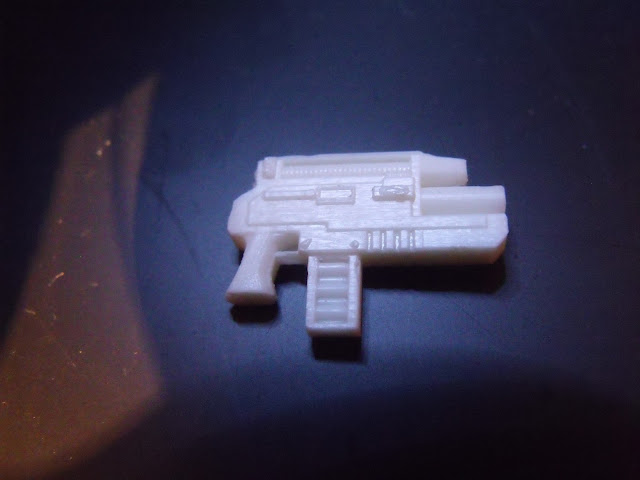 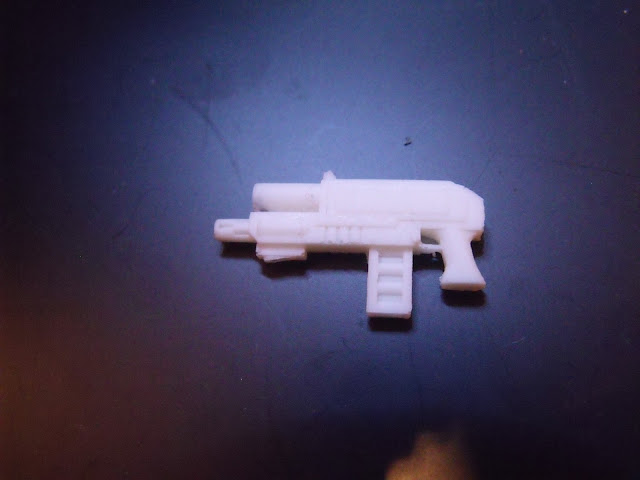 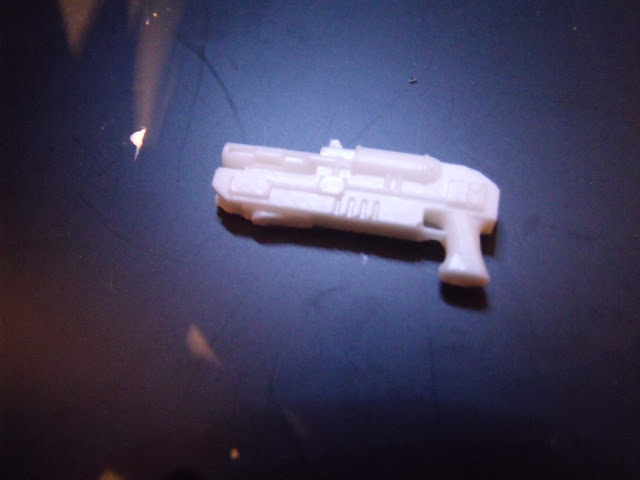 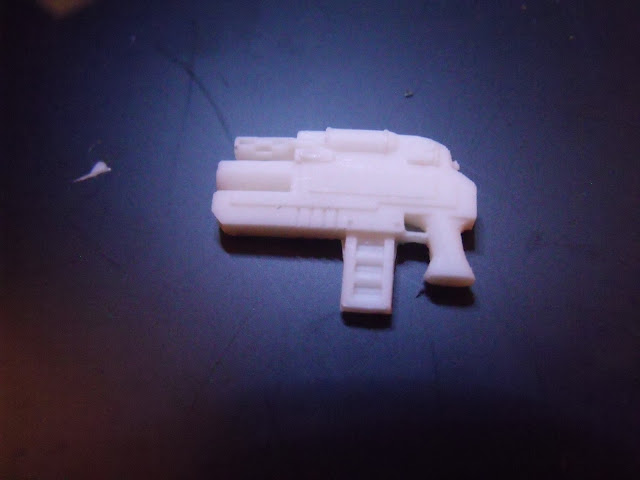 Search This Blog, For a limited edition model or project

Forge world - are the models produced by GW's sister company for events etc.

Games day - are the models produced for each years games day

other - are various LE models from around the world, old items and rarities